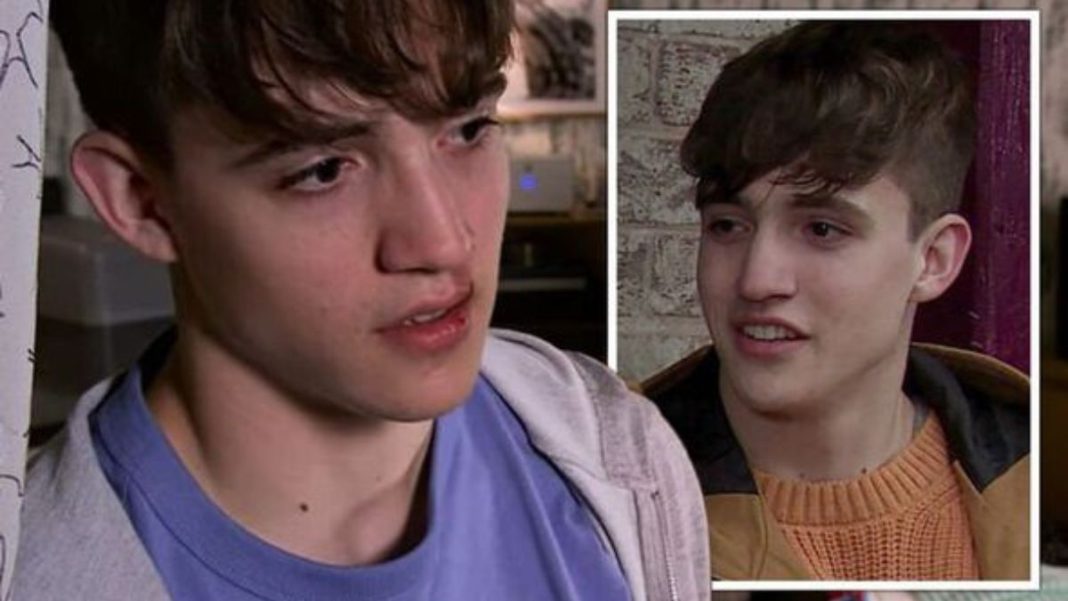 When Summer (played by Harriet Bibby) needs to test her blood, she frequently overlooks the warning signs since she has a difficult time managing her diabetes. She just arranged a vacation with her boyfriend Aaron (James Craven) to celebrate their A-Level results, but their plans were derailed when she passed out on the floor. In subsequent scenes, Summer tries to make amends with Aaron, but things might get worse after a new notion suggests that Summer would try to confront Aaron’s abusive father on her own.

In subsequent scenes, Aaron will accompany Summer to her regular checkup with the diabetes nurse.

Aaron concurs with the nurse when she advises Summer that managing her number will be more beneficial for her when talking about the flash monitor.

After the appointment, Summer tells Billy Mayhew (Daniel Brocklebank) a falsehood about not being eligible for a flash monitor, but Billy seems to be on to her scheme.

Aaron later advises Billy to call the hospital to find out what the nurse told Summer and whether she is indeed eligible for the monitor.

For the birthday celebrations of Paul Foreman (Peter Ash) and Gemma Winter (Dolly-Rose Campbell), Billy and Summer go to the Bistro.

Summer notices Aaron staring at her throughout the festivities, but he tells her he wasn’t spying on her.

Summer arranges a romantic night at the Chariot Square Hotel as restitution for ruining their vacation.

Could Summer take matters into her own hands and use the hotel stay as an opportunity to face their father after promising to Aaron to protect their father’s secret?

Will Summer put herself at undue danger for her health if she chooses to approach Aaron’s father given that she is already ill?

If she collapses again, being away from Weatherfield might make things worse.

Young lovers Summer and Aaron were supposed to have a day of celebrations after learning their A-Level results in Friday’s episode.

Summer was stunned to learn that she had failed her English exam but still received an X.