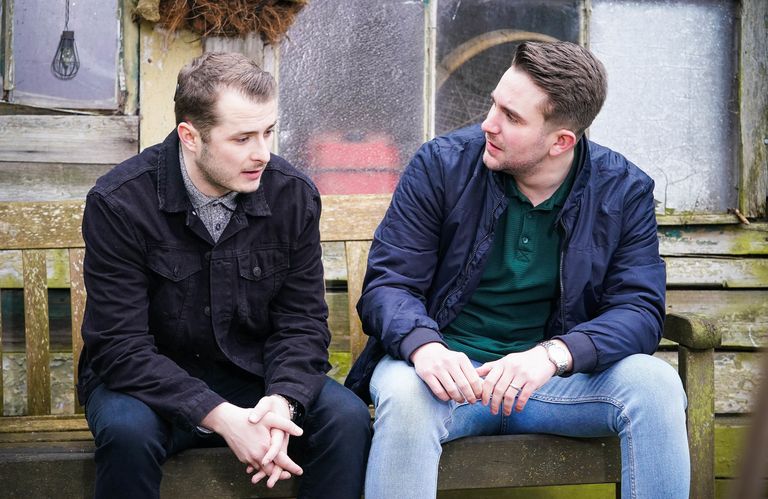 What does the future hold for them now?

When Callum Highway will discover the truth about his estranged husband Ben’s ordeal has been made known by EastEnders.

In the episode airing on Wednesday (August 17), which is already available to view on BBC iPlayer, Ben will decide to accuse Lewis of raping him back in May.

After a heated confrontation with Lewis in which Ben finally has the chance to face him about what transpired that evening, he will make his choice.

Ben ultimately decides not to shoot Lewis as he had initially intended, but he later discloses to Phil that he has made the decision to call the police and report Lewis.

In Thursday’s episode, Ben insists on going to the police station alone and makes Jay swear not to tell Callum.

Ben is surprised, though, as Callum enters the interview space and realizes at once why Ben is there.

Ben then tells Callum what Lewis did to him in an emotional scene that results in a tender moment between the two.

Later, Callum apologizes and tells Ben that he wishes they could reconcile.

Despite being appreciative of Callum’s affection and support, Ben realizes his relationship is gone and feels Callum deserves better.

Ben refuses to budge, despite Callum’s best efforts. Is there now a path for the pair to return?