Emmerdale star claims he changed name for heartbreaking reason: ‘Too brown and gay’ 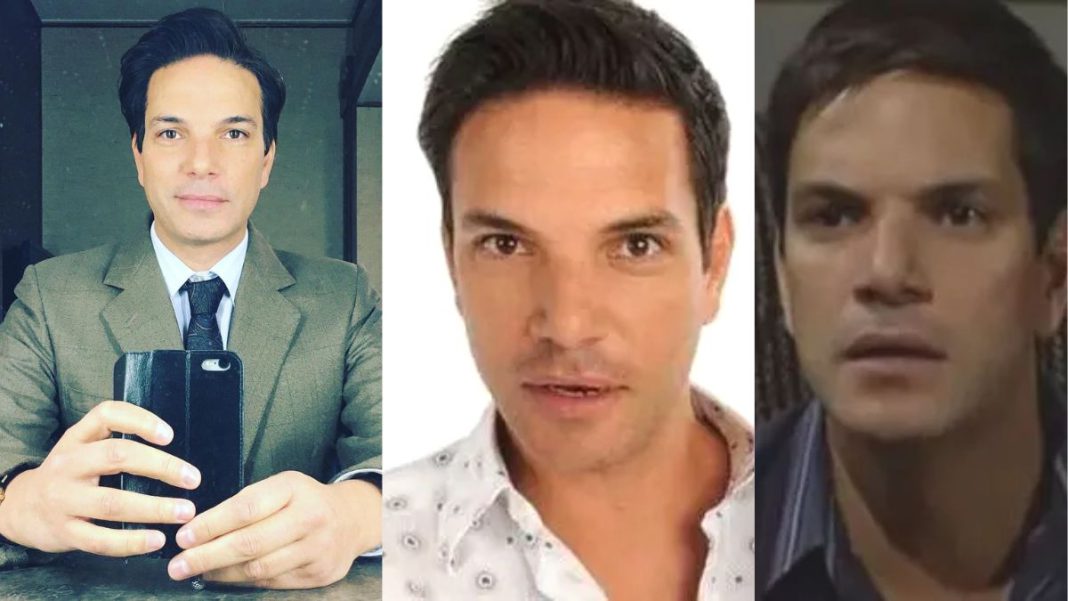 EMMERDALE actor Mathew Bose, who played the iconic character Paul Lambert, admitted he changed his name due to the colour of his skin.

The son of Rodney Blackstock (played by Patrick Mower) and Val Lambert, Paul Lambert (Mathew Bose) of Emmerdale first moved to the community in 2004. (Charlie Hardwick).

Paul played a number of dramatic storylines throughout the ITV soap opera, and he even made television history by marrying Jonny Foster (Richard Grieve) in the show’s first openly gay wedding.

Initially, Mathew quit the soap when Paul made an effort to mend fences with Jonny.

After his mother Val passed away in March 2015, the actor returned to the role.

The last time viewers saw Paul, he had just decided to relocate to Portugal.

Now, Mathew has revealed in an exclusive interview with Express.co.uk how he came to the decision to alter his name as his acting career in Emmerdale took off.

He continued by talking about his sexual orientation and what it was like to portray a gay role.

The Paul Lambert actor said, “I was homosexual on television when it wasn’t very cool, you know.

Therefore, I was performing gay-kissing on Emmerdale when it wasn’t really cool. I shared a gay kiss with Daniel Brocklebank, and because it was a little too passionate, we received countless complaints.

“I then performed the first marriage in prime time. In a sense, I’m now paying the price for being a part of that.

We all recognise the significance of homosexual history or LGBTQ+ history, and it’s fascinating how we are based on the achievements of all these incredible people who came before us.

It’s a little contentious to say this, but when I first started acting, I may have been viewed as being too gay and/or too brown. “Regarding the first, you could take action since I have the ability to change my name.

My Indian name, Rajat, which is now used on my social media, was my first choice before I adopted Matthew as my English name.

“Business is encouraging people to come forwards and declare their ethnic heritage, which is fantastic and I wholeheartedly support that.

Raj or Rajat is now sort of being pushed forwards, and I am doing some [acting] bits and pieces, but really, in many respects, I’m not brown enough or gay enough now, just to come full circle. Matthew was successful before.

“The irony is and this is a slightly controversial thing to say that in the beginning, I changed my name to Matthew because I was playing all these brown people skulking around in the background.”

And I’m sort of doing the same thing now, he continued, “but it’s ticking a box now, whereas before it didn’t.”

Mathew continued by discussing his thoughts on straight actors playing gay roles and acknowledged that “the playing field is not equal.”

He stated, quoting It’s A Sin: “On It’s a Sin, every queer role was portrayed by a person who was not queer themselves.

“Then I discovered a significant amount of… I must remark that when straight, white male performers say things like, “It’s ludicrous they are just actors,” you have the impression that the privilege is right there, right in front of them.

“I kept saying to people, ‘But guys what you don’t realise is, if it was a level playing field, then that would be true’.”