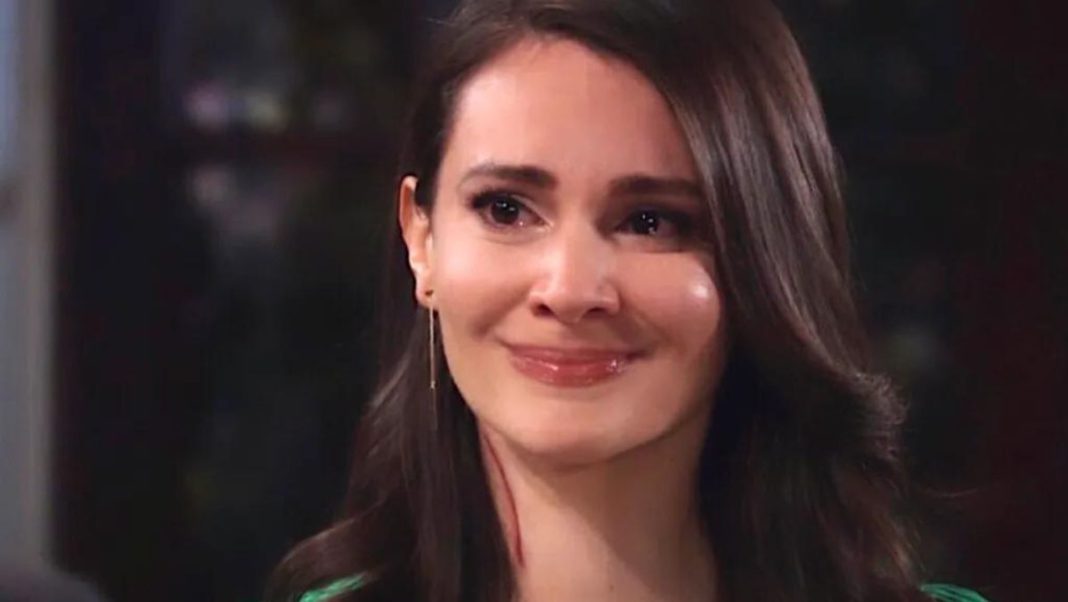 If you squint, you might miss her. However, Briana Lane will make a comeback to General Hospital the week of October 3 and take Amanda Setton’s place as Brook Lynn for one episode.

For her time filling in for Setton in 2020 when she was on maternity leave, Lane was nominated it an Emmy. She tells Soap Opera Digest that her return to Port Charles made for “a wild 48 hours.” On a Monday, she received a call about filling in, and two days later, she reported to work. She watched the show in the interim to see how the role had evolved since she had previously played Ned and Lois’ daughter. In order to assist herself remember how she was portrayed, she also viewed episodes in which she played the part herself.

She continues, “I forgot what mannerisms I had and how I spoke because it had been two years, so that was incredibly helpful.”

The anxieties started to come in a little after Lane reported to the set, OK. Josh Swickard (Chase), the leading man, “always makes you feel like he has your back… That relieved so much pressure.

She goes on to say that “[Executive producer] Frank Valentini was also on site and he just has a knack of making everyone feel like they belong there.”