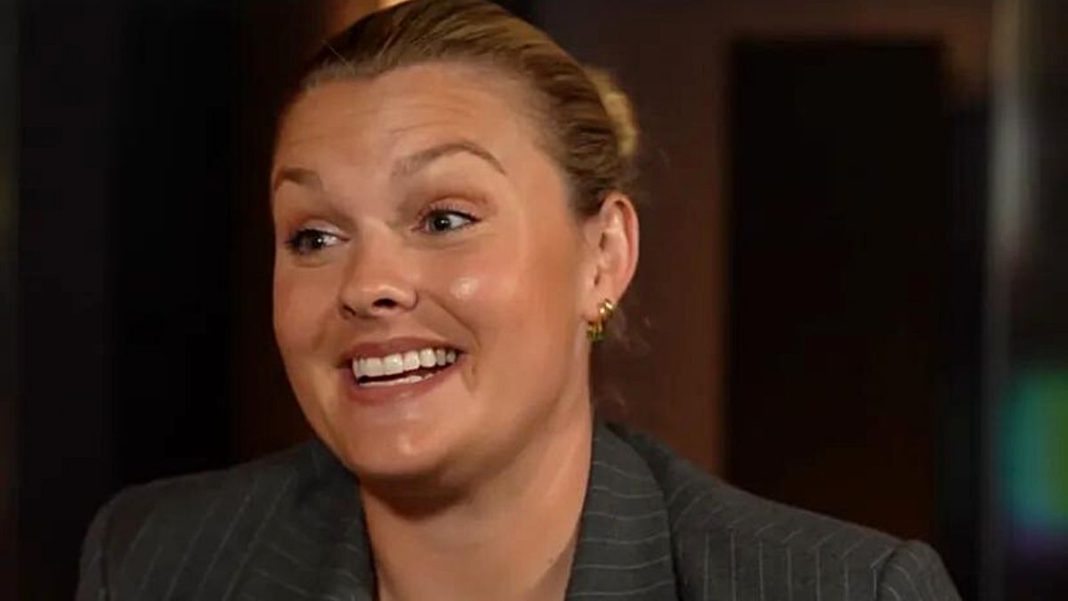 After a ‘quite odd’ development, the beloved fan favourite gets candid about the future.

Home and Away stars Sophie Dillman and Patrick O’Connor are currently acting out a fictional pregnancy – something “quite odd” to do with your real-life partner.

The Aussie actors, both 30, play onscreen couple Ziggy and Dean, and, according to Dillman, the plotline has led to some interesting conversations.

Fans of the Channel 7 programme were left hanging as Ziggy and Dean are expecting their first child.

Dillman, whose real-life boyfriend plays her on-screen partner, had to wear a fake pregnancy tummy as part of the plot, which she described as “a little bit strange.”

In an exclusive interview with 7Entertainment, she said, “I feel extremely privileged being able to practise all of the pregnancy things without the actual pregnancy.”

“You know, Ziggy had it all. She had nausea, exhaustion, mood swings, discomfort, Braxton Hicks, and everything like that.

Going through all of that, particularly with your real-life partner, actually sparks a lot of dialogue that, in my opinion, few people would have unless they were visibly walking around with a fake baby tummy.

Dillman acknowledges that the false pregnancy with O’Connor is “very weird.”

It sort of is, she says.

However, Sophie and Paddy are extremely different from Ziggy and Dean, so sort of going home, putting the bump off, and all that type of stuff means that it is very divided.

Dillman says the fictional pregnancy has sparked conversations about a potential real-life one, sharing they “talk about it and continue to talk about it all the time”.

“It’s not what we want to do right now, but it’s definitely something we want to look into one day,” she says.

“So it’s been fun doing all the hypotheticals.”

Meanwhile, Dillman and O’Connor are fresh off the plane from holidaying in the Seychelles, a getaway she says was amazing.

“I am a mermaid water baby through and through,” she says.

“So we snorkeled every day, I saw the most incredible fish and turtles.”

She calls Seychelles “another world” with “beautiful” people and “giant tortoises walking around everywhere”.

“I think coming from Australia and being an island nation, you don’t think to travel that far to see other beaches,” she says.

“We’re so blessed to have gone.”

On travelling with her partner, Dillman says they “travel really well together, which we’re very lucky”.

“We’re both equally organised and disorganised in different places.

“I do a lot of research beforehand and do a lot of prep, places where I want to see and go and that sort of thing.

“I’m a spreadsheet lady and he does a lot of sort of the technical prep – finding out where to get your money transferred and the phones and all that sort of stuff.

“So we make a really good team,” she says.

Dillman says the only travel-related quirk of O’Connor’s is that he “takes a long time to pack”.

“I sort of will just throw everything in there and I’m pretty quick at that,” she says.

“But he seems to take a long time, which is quite frustrating when you don’t have a lot of time.”