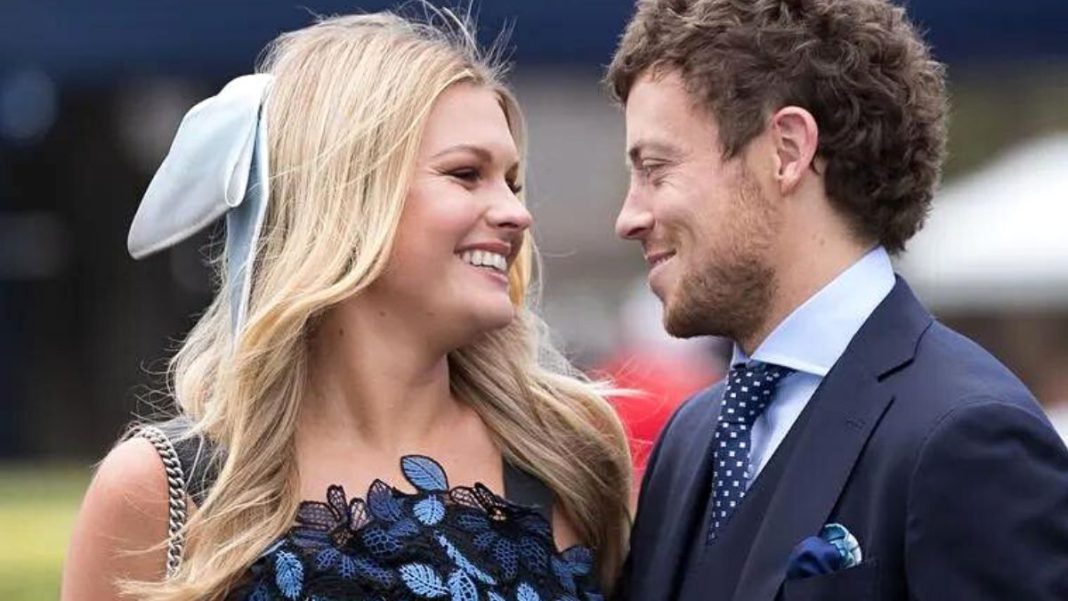 “It’s definitely something we want to look into one day.”

Home and Away couple Sophie Dillman and Patrick O’Connor have opened up about having kids together one day.

Known for portraying lovers Ziggy Astoni and Dean Thompson in the Aussie soap, it seems as though the current pregnancy plotline has bled over into their real lives, as Dillman has revealed she’s using her storyline to practice for the real thing.

“I feel quite blessed being able to practise all of the pregnancy things without the actual pregnancy,” she told 7News.

“Ziggy experienced all of these symptoms, including nausea, exhaustion, mood swings, pain, and Braxton Hicks contractions. Going through all of that, especially with your partner in real life, actually sparks a lot of discussion that, in my opinion, few people would have unless they were visibly sporting a fake baby belly.”

The actress continued by describing it as “quite odd” that her Home and Away pregnancy also involves her partner. She and O’Connor have a cavoodle named Winnie.

“It sort of is. However, Ziggy and Dean are very different from Sophie and Paddy, so sort of returning home and doing things like shaving the bump mean that it is very separated “Dillman threw in.

And it’s apparantly been so much fun that the real-life lovebirds “talk about” starting a family of their own “and continue to talk about it all the time”, she revealed.

Dillman shared: “It’s not what we want to do right now, but it’s definitely something we want to look into one day. So it’s been fun doing all the hypotheticals.”