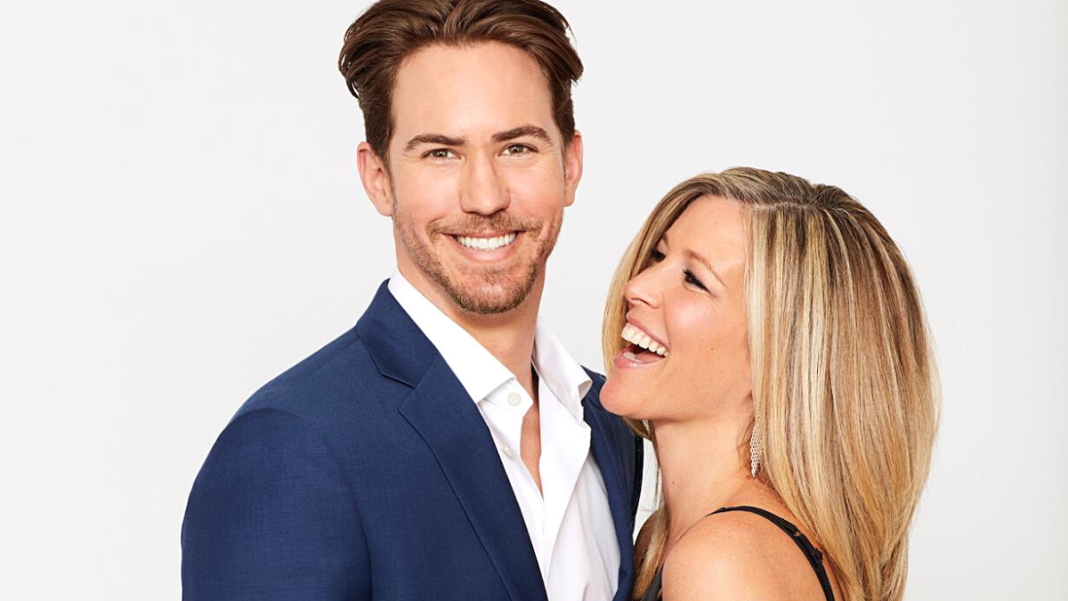 Wes Ramsey (formerly Peter) celebrated his 45th birthday on Thursday, October 6, and his former castmate and in-person lover Laura Wright (Carly) paid tribute to the occasion with a heartfelt letter. Happy birthday, Baby! she exclaimed. “Living with you is full of love, excitement, and laugher. I’m so glad I got to share it all with you, and I really, really love you,” to which Ramsey responded, “Big time, Baby!”

In addition to her statement, the ABC serial actress shared five images and a video from a variety of their outings, including footage of Ramsey fishing, riding a horse, and the couple posing for pictures. Although viewers weren’t privy to what exactly had Ramsey laughing so loudly in the video, that particular moment of laughter was still somewhat strange. It is obvious how much happiness he brings Wright.

Some of their fellow daytime peers reached out to send him good wishes as well, including Katelyn MacMullen (Willow) who cheered, “Happy Birthday, Wes,” as Days of Our Lives actress Arianne Zucker (Nicole) sent him a virtual present.

Wright turned 52 on September 11, and Ramsey sent his own birthday greeting to “his darling” to commemorate “another amazing year circling the sun.” Wright responded, “Love you, Baby,” to his admiration for Wright’s “laughter, strength, and drive,” saying, “Thank you for sharing your warmth with the world.”