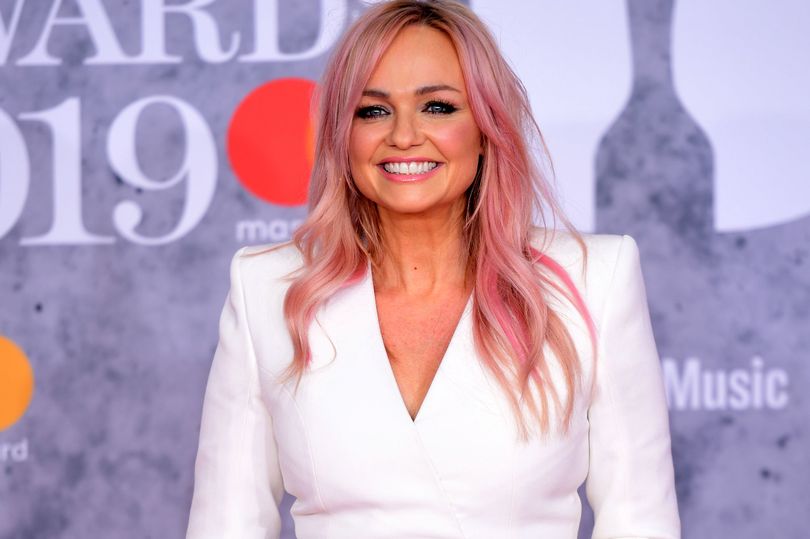 Fans were astounded when Emma Bunton revealed that she had a minor role in EastEnders 30 years prior. The Spice Girl posted a flashback clip of herself in action on the well-known BBC soap opera on Instagram, referring to it as her “most famous part.”

The star, who is hardly recognizable, would have been around 16 at the time. Singer played a mugger who attempted to take an elderly man’s wallet with a companion while sporting hairstyles from the early 1990s. However, things go awry when the man seizes Emma’s persona and her friend flees with the cash.

The now-46-year-old actress captioned the old video she posted on Instagram with the words: “30 years since my most iconic part on @bbceastenders #eastenders #throwback.” Her famous friends quickly added comments below, with Scarlett Moffatt writing “ICONIC,” and Dawn O’Porter commenting “BAD SPICE.” Look at this…Emma’s brief performance was hailed by viewers as “Oscar worthy!” and “Why this was not nominated for a Bafta amazes me,” respectively. More fans commented in the thread, with one stating, “Who would have imagined you would grow to be the biggest pop sensation on the planet back then? #babyspice.” Some fans even urged Bunton to return to the BBC soap, writing: “We demand a RETURN.” Others added: “Lol smoking and thieving, hardly the baby Bunton we know and love,” “Before Baby Spice, there was Criminal Spice!” Emma continued to dominate the globe as a member of the largest girl group in history, but that wasn’t the last time we saw her on television. She appeared in Absolutely Fabulous repeatedly.

Emma served as a judge for Dancing on Ice, Boy Band, and The X Factor, helping Dannii Minogue with contestant selections. Also filling in as a guest host for This Morning, Lorraine, and Loose Women is the mother of two. She has appeared in cameos in the movies Keith Lemon and Absolutely Fabulous.

Additionally, Emma will soon be included in a brand-new documentary about the Spice Girls. All of the cast, including Victoria Beckham, will appear in the new Netflix docuseries. According to The Sun, Victoria and her former bandmates have all agreed in writing to participate in the program that will examine their ascent to prominence.