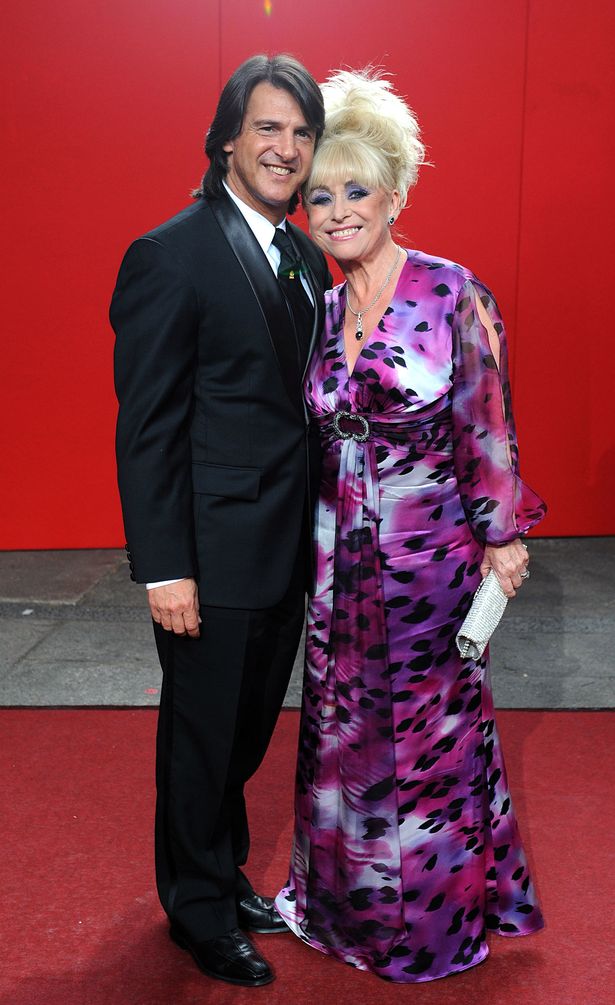 The news that Dame Barbara Windsor, the star of EastEnders, had passed away at age 83 after being diagnosed with Alzheimer’s six years earlier broke hearts all over the nation in December 2020. The Carry On and EastEnders actress became a passionate advocate for dementia patients after receiving her diagnosis.

In honor of the late TV and movie star, Boris Johnson has declared he is starting a new “national mission” to fight dementia. This shows that the actress’ efforts to increase awareness of the illness were not in vain. The Prime Minister said that the Government would devote an additional £95 million to funding research to assist people with dementia.

The additional funds are designed to fulfill the Government’s manifesto pledge to double funding for research into dementia therapies to £160 million by 2024. Dementia can present with a variety of symptoms but is linked to a continuous deterioration in brain function. Mr. Johnson made an appeal for a “Babs’ army” of volunteers to sign up for scientific trials on fresh preventative treatments, whether or not they had a family history of dementia. The declaration comes after a meeting between Mr. Johnson and Scott Mitchell, Dame Barbara’s husband, earlier this week in Downing Street.

Barbara would be very proud of her legacy, which will perhaps spare families in the future from going through the same heartbreaking ordeal that she and I had, said Mr. Mitchell. He said, “I can’t stop picturing her staring down at me with pride.”

After Mr. Mitchell revealed in 2018 that she had received the diagnosis four years earlier, the Peggy Mitchell actress took the helm of an initiative to increase awareness of dementia. “Dame Barbara Windsor was a British hero,” said Mr. Johnson. The fact that we can now begin a new national dementia mission in Dame Barbara’s honor makes me very happy. Together, we can defeat this illness and uphold the honor ofa remarkable woman who worked nonstop to bring about change.

The mission, according to Downing Street, will be led by a new taskforce made up of representatives from business, the NHS, academia, and families affected by the disease. In order to evaluate new treatments from an expanding range of potential alternatives, it will leverage on current developments in biological and data sciences, including genomics, artificial intelligence (AI), and the most modern brain imaging technology.

Hilary Evans, chief executive officer of Alzheimer’s Research UK, who is also an ambassador for the organization, stated that the vaccination taskforce “tore up the rule book for how drug development, drug trials, and drug licensing are done.”

Now is the time for political will and strong leadership from the very top of the organization, with encouraging Phase 3 clinical trial findings anticipated for a number of potential new therapies over the coming months.