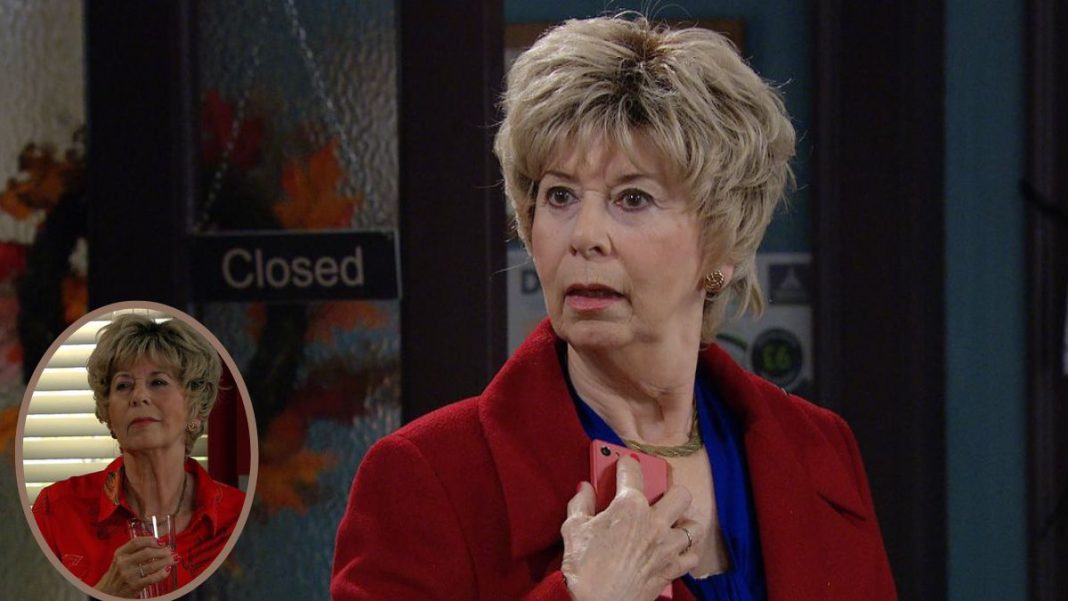 The head of Emmerdale, Jane Hudson, spoke exclusively with Digital Spy about the choice to bring Diane Sugden back.

The popular Elizabeth Estensen character Diane will be making a comeback as part of the ITV soap opera’s 50th anniversary festivities in October, according to a recent announcement.

Even if Diane’s return is very temporary, it will be remembered since certain significant storylines will broadcast during the month of the big birthday.

This involves a hazardous storm that will slam the village and put lives at peril.

About Diane’s comeback, Hudson said in a statement to Digital Spy: “We always intended to try and bring back some of our cherished characters during the 50th.

Diane is a Sugden and she appeared in the show for a very long time. We adore Liz, the actor, as much as we like the role.

“It just felt right to bring her back; she’s an old soul, the local expert who can offer help to a wide range of characters on a variety of levels.

“She’ll soothe the storm,” someone exclaimed.

In October 2021, Diane left Emmerdale. After 22 years on the show, Elizabeth announced her decision to leave in an interview to mark her departure.

She said at the time: “I have enjoyed portraying Diane Sugden for the past 22 years; she is kind, dependable, and fiercely loyal. But I think it’s time for us to part ways now.

“Emmerdale will always hold a particular place in my heart. I have had the nicest friends and coworkers, both past and present, who have always treated me with respect and kindness. I will sincerely miss everyone.

For the 50th anniversary, Aaron Dingle and Tracy Metcalfe will also temporarily come back.