Spoilers suggest that there are important discussions on the horizon during Monday’s episode of General Hospital. After their drunken one-night stand together, Ned Quartermaine and Alexis Davis both have plenty of regrets. His wife, Olivia Falconeri Quartermaine, doesn’t realize she was betrayed by her husband, but the truth could come sooner rather than later.

Monica Quartermaine tried to nudge Ned and his daughter, Brook Lynn, into making up, as viewers saw during Friday’s show. Between father and daughter, there was some back-and-forth, but things took a turn when he put his foot in his mouth again.

Brook Lynn put the discussion to an end and left, but when she remembered she had forgotten her purse, she returned quietly. It was at that moment that she heard her father speak to Monica, and during Monday’s episode, General Hospital teasers indicated that this might trigger major drama.

Ned, according to SheKnows Soaps, is going to trust Monica. At the end of Friday’s episode, part of the bombshell fell, as Ned blurted out that he and Alexis had cheated on Olivia. Monica was, of course, absolutely shocked to hear this. Unfortunately for Ned, this juicy tidbit was overheard by Brook Lynn and there is no question that she would try to use it to her advantage.
The sneak peek at Monday’s show reveals that Olivia will come downstairs as Brook Lynn wraps her head around the bombshell she just overheard. She’ll ask Brook Lynn who she’s spying on, and teasers from General Hospital show that at that moment, her stepdaughter will only smile.

Ned is going to tell Monica that this secret will go to the grave with him. Sadly, he is no longer in charge of making sure that happens. 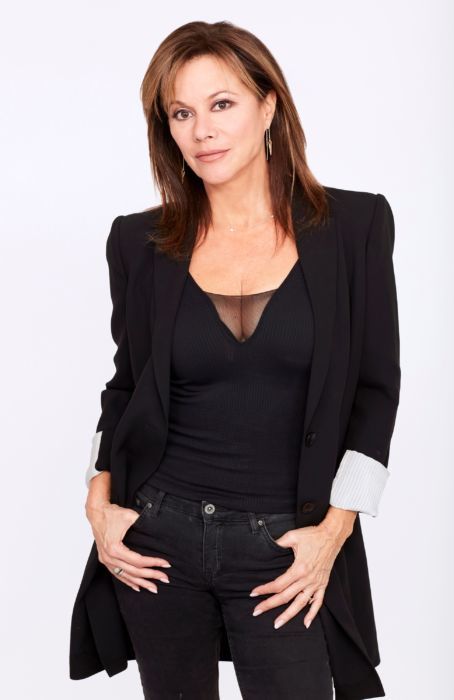 Spoilers from General Hospital remember that during the October 19 episode, Ned won’t be the only one suffering under the weight of this secret. After attending Neil’s memorial service and enduring grief from his brother, Alexis threw her sobriety away. That led to Ned’s fling, and all that drama caused her to keep her from reclaiming her sobriety.
Alexis claims that she has effectively stopped people from finding out that she’s drinking again, but that’s not the case. Teasers from General Hospital show that after having heard about the drinking, Sam will confront her mother.

The sneak peek details that Sam is going to ask Alexis bluntly to just say she was drinking. Is Alexis going to try to deny this? Anything that Alexis says or does is going to annoy Sam, so it sounds like she may be trying to cheat her way out of it.

With this juicy nugget of details she overheard, what would Brook Lynn do? This time, how far would Alexis sink? Spoilers from General Hospital show that there will be plenty of drama related to this storyline during the week of October 19, and fans are excited to see more.