Holby City star Rosie Marcel gave a behind-the-scenes look at how the cast and crew are able to stick to the rules for social distancing on set.

The singer, who plays BBC medical drama consultant cardiothoracic surgeon Jac Naylor, took a picture of herself and co-star Bob Barrett sitting far away from each other on Instagram on Wednesday, August 26. 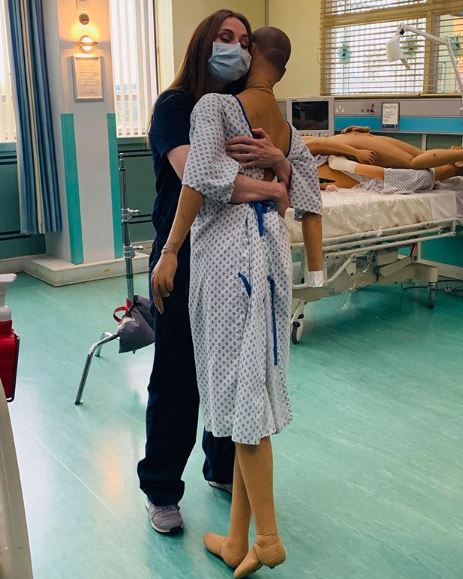 “A picture that fills me full of joy … distanced or not!!!!” one enthusiastic fan replied, as another said: “Yeah so glad your filming ❤️❤️ you work well together 💋.” 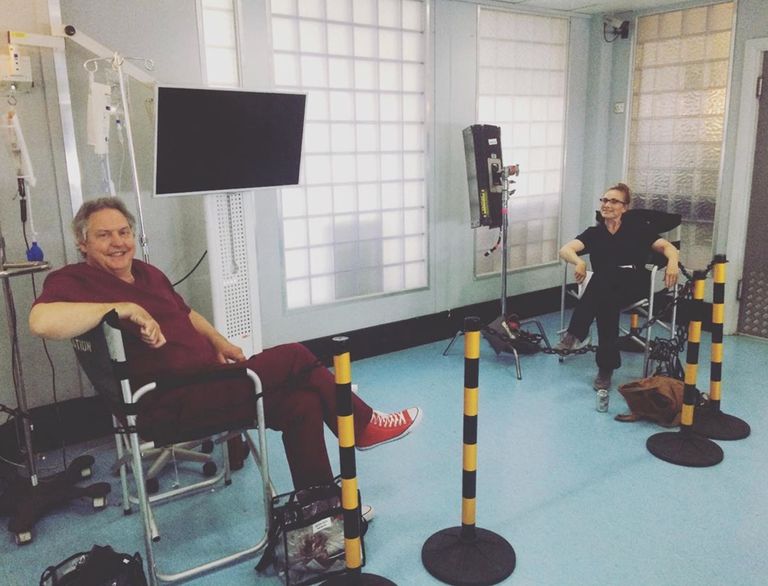 It was announced earlier this month that, due to the ongoing coronavirus pandemic, Holby City had been forced to take another extended break, having resumed filming in July.
As a result, the soap simply ran out of new episodes to broadcast and has been off-airsince Tuesday, 11 August, as a result.

However, now that they are back in the swing of things, we can’t believe it’s going to be too long before the hospital gang graces the small screen again.