Seven announces Home and Away Classics on 7Plus 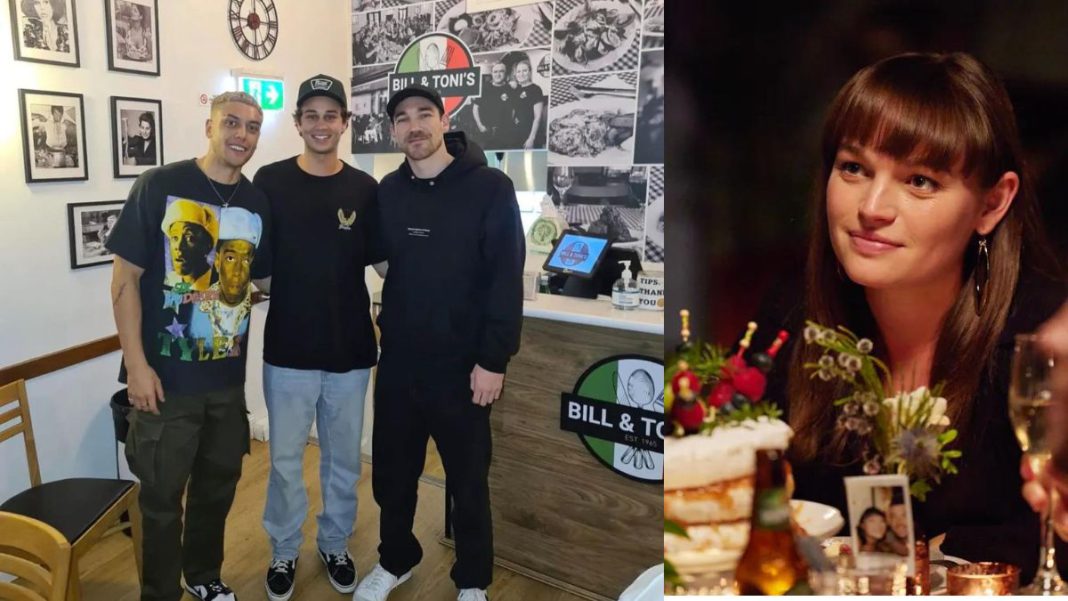 Bella Nixon is also rumoured to make a brief appearance in 2023.

After 3 and a half years on the show, Courtney Miller announced her departure earlier this year. Her farewell episode aired in Australia in early June.

Nikau (Kawakawa Fox-Reo) broke up with her for her protection after the Paratas got involved in gang turmoil, and she chose to stay in New York even though she had intended to go back to Summer Bay.Read More