Home and Away reveals Jacob’s frightening return in Bree story 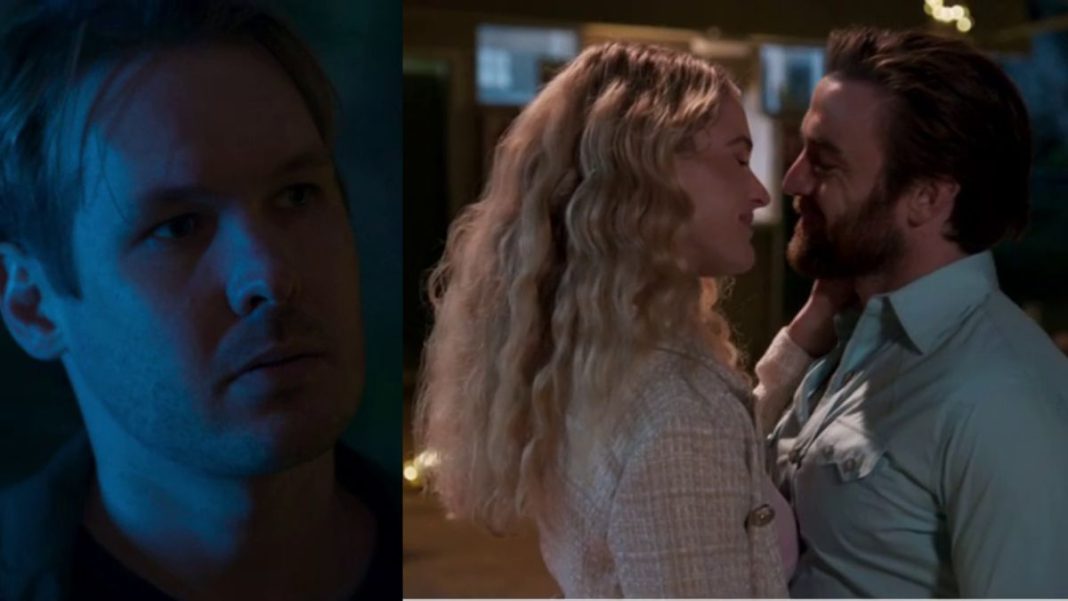 Bree and Remi are both in serious danger…

In Home and Away, Bree has been dealing with her violent ex, Jacob, who appears to be capable of doing serious damage if word of her affair with Remi spreads.

Bree has been attempting to get away from Jacob for a while, and upcoming scenes that will air in Australia will show her doing just that.

Bree reveals that she intends to ask Jacob for a divorce while taking part in the customary Summer Bay activity of surfing.

Not only that, but she tells Remi that she wants them to go on a date because she has no intention of postponing her life while it happens.

When discussing the plot with TV Week, Adam Rowland, who plays Remi, said, “Remi’s first feeling is relief that Bree is empowered to take the steps towards liberating herself from the toxic relationship.

However, Jacob quickly learns what is going on, and as usual, he has no intention of letting Bree elude him.

He turns up at Bree’s room and makes it very clear that he will not allow her to move on, and that she has no choice but to leave Summer Bay with him right away.

Remi soon arrives and is alarmed by what he sees, but he is unable to help when Jacob overpowers him and makes a cruel threat to break the musician’s hands with a hammer if Bree does not do as he says.

While Remi is willing to suffer the consequences of trying to protect the woman he loves, will Bree allow it to happen, or will she decide to leave town with Jacob?