Home and Away spoilers: Theo confesses his feelings but does Chloe feel the same? 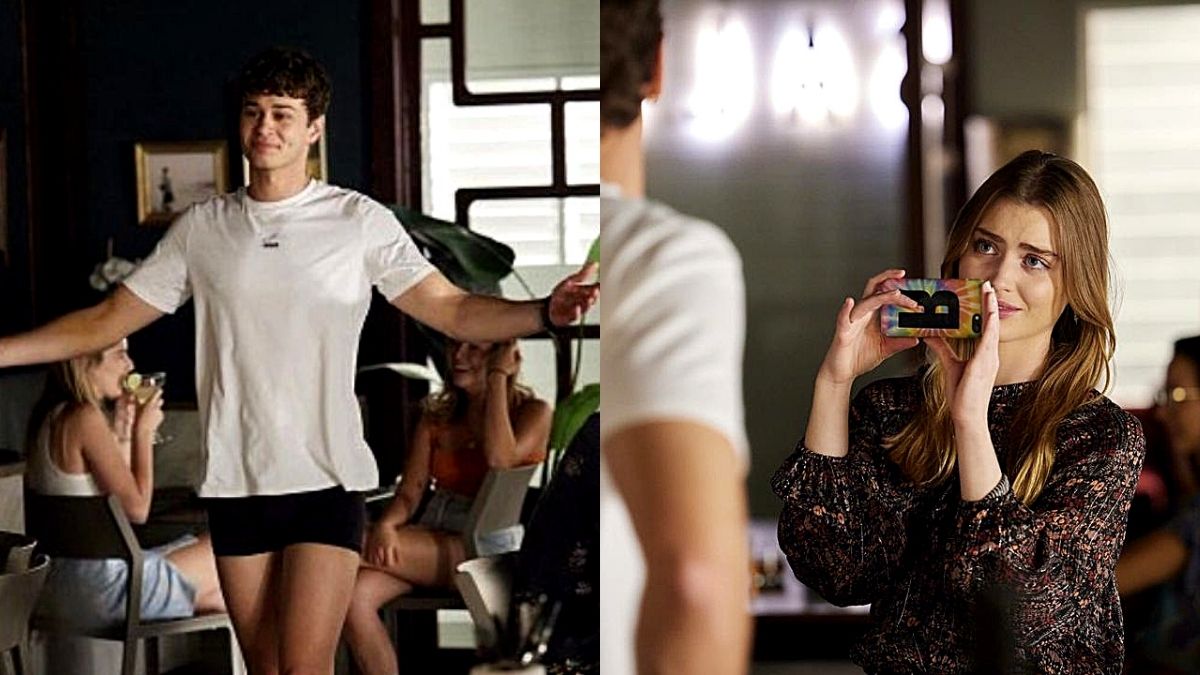 A love triangle between Ryder (Lukas Radovich), Chloe (Sam Barrett) and newcomer Theo (Matt Evans) has been developing in recent weeks as Leah’s (Ada Nicodemou) nephew arrived in the Bay and took a shine to Ryder’s girlfriend. With Ryder becoming increasingly insecure around the guy, he began accusing Chloe of sleeping with him which ultimately led to the pair breaking up.

The three are now engaging in a money-making endeavor in which the two males take part in prank tasks to upload online while Chloe films. When Ryder overdid the chilli challenge and puked in the bathroom, Theo seized the opportunity to kiss Chloe on the other side of the door.

When Theo tries to elicit Chloe’s opinion on the kiss, she advises him to leave it alone, but he persists, insisting that she admit she enjoyed it. Chloe, on the other hand, has a strong personality and pushes back, accusing him of being selfish for kissing her while Ryder was sick next door.

The next challenge is ‘creative cocktails,’ and Ryder is eager to exact vengeance on his foe by incorporating some disgusting ingredients into the beverages. Theo sits down, confident that he has the task under control, until Ryder breaks a raw egg into the first concoction.

the challenge and still beats Ryder, the way he does it results in Chloe confirming his worst fears by calling him a clown…

Summer Bay is set to resolve cliffhanger storylines next week.

Home and Away spoilers: Marilyn becomes abusive and begins stealing