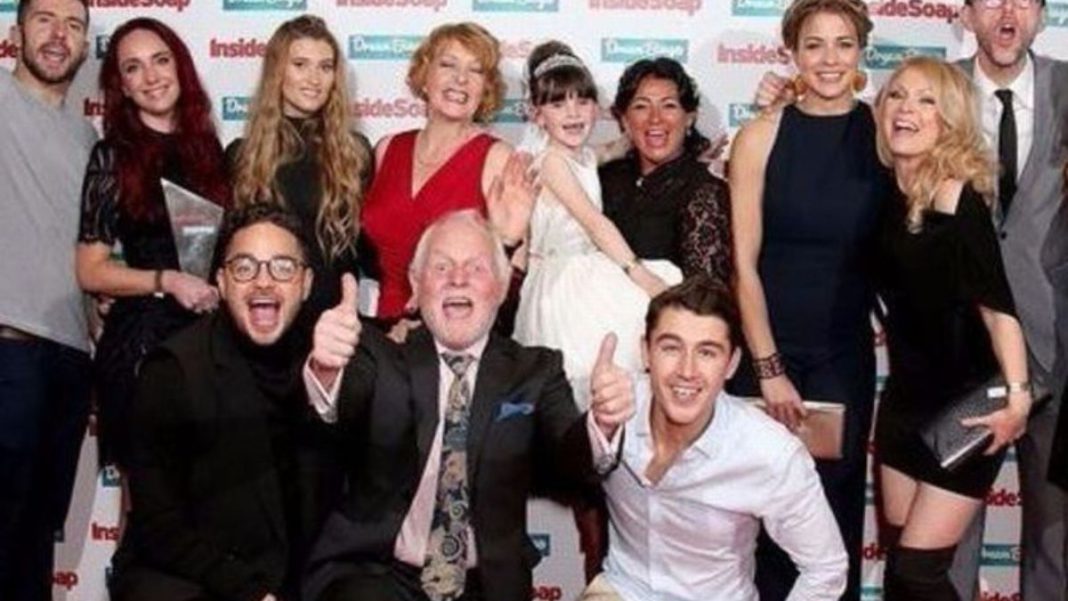 In honor of Emmerdale’s 50th anniversary, it appears that more past favorites may be making a comeback.

To commemorate the Emmerdale milestone, there will be a month of significant stories in October. Aaron Dingle, Diane Sugden, and Tracy Metcalfe will all make brief cameos, as is already known.

Diane, Aaron, and Tracey will all be making a comeback, albeit briefly, according to producer Kate Brooks. They will return and be at the center of some huge stories that will affect both their lives and those of the folks they leave behind.

Now that Jane Hudson, the show’s executive producer, has given us a reason to speculate, we may also wonder if any other enduring characters will be making a comeback. You’ll just have to wait and see whether anyone else is back, she replied, according to the Metro.

By leaving a comment on this story, you can let us know which characters you’d want to see return to Emmerdale for the soap’s 50th anniversary. The Emmerdale executive hinted that the community would soon be the target of a murderer in other places.

Because this being Emmerdale, she remarked, “a murder is always possible.” It is well known for its homicides. I won’t get into specifics, you know. Just being hazy is what I’ll do.

“I know some of you know I frequently slip up and say things I shouldn’t, but today I’m surrounded by a press team so I can’t make a mistake,” he said. But since this is Emmerdale, a killer is almost always hiding around the corner.

To find out the newest rumors about the soap opera and its cast, head to our Emmerdale site. Additionally, you may read about our Emmerdale highlights and 50th anniversary preparations for the program there.