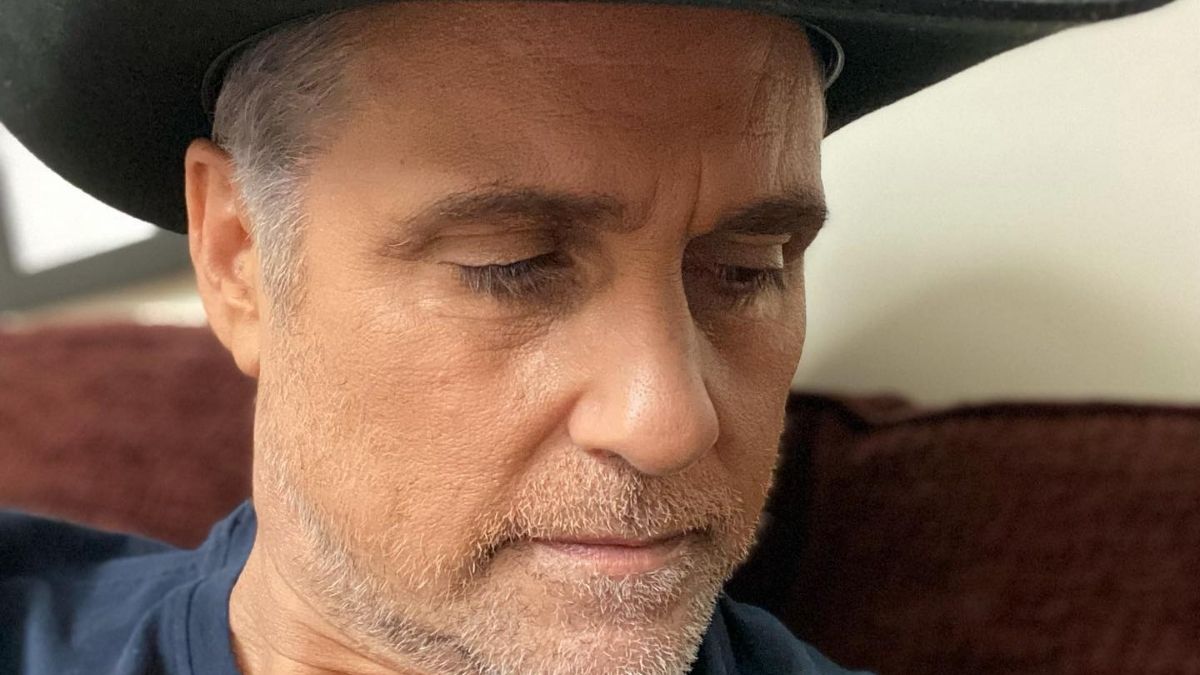 HOLLYWOOD— Who’d have guessed Nina Reeves would turn into the evil tyrant her daughter Nelle Benson did on “General Hospital?” I mean, she was exonerated of fraud accusations that I previously thought were false, but her gloating about her freedom will be her mistake, people. Why? She honestly believes she has a shot of dating Sonny Corinthos? Yes, please explain that, because the chemistry between Cynthia Watros and Maurice Benard isn’t as strong as it is between Benard and Laura Wright.

Note to the writers, please stop pushing the Nina and Sonny love affair, it just isn’t going to click with the viewers, so just stop now. The reason I’m getting concerned is we’re entering February Sweeps and I have no clue what the big bomb is going to take over in a couple of weeks because the soap seems to be at a standstill at the moment. What does that mean? There is the potential for plenty, but nothing has come to light just yet people.

Victor Cassadine appears to be the source of much of the conflict between the Cassadine family, Laura, and Peter August. However, what Victor wants with his grudge against Laura is still out in the air; we don’t know if Victor is Valentin’s biological father, and I’m stumped as to why Spencer and Nikolas are fighting. Victor wants something, but the audience is still unsure what it is. Peter wants Maxie and Louise back, but it’s been nearly two years of Peter drama, and it’s getting old. It’s time for Peter August to meet his end and get this whodunit tale going for the audience, especially because Martin Grey appears to be set to let Peter go, and I’m wondering whether Martin is showing to his sister Laura that he’s just as wicked as his brother Cyrus.

Britt’s tale has come to a halt now that Jason is thought to be a ‘dead’ person, and Brad poisoning Peter doesn’t seem to be as big a concern as he thinks. Why? Hello, Brad, who do you think asked your aunt to arrange these events: Sonny Corinthos! People, if Britt believes Sonny is about to protect Brad, he’s in for a surprise. Sonny is focused on restoring his marriage to Carly, while Nina continues to be a third wheel, Michael is ranting and raving at everyone as if he is holy, and Willow is putting her nose where it doesn’t belong.

Did you really believe Nina would relinquish her rights to her grandson? Of course not, but Nina shouldn’t believe she has any legal rights. You’re not Wiley’s mom; your daughter was, and she was a complete nut. You also led Sonny’s family to believe he was dead when you knew he was still alive. If you believe everyone will respond, “We understand, let’s just move on,” you’re kidding yourself. That isn’t going to happen, so don’t even think about it.

I’m done with the Curtis and Marshal plot; it’s not going anywhere, and these hints of a secret without giving the public a taste of it have bored me to death. I get the impression that Marshal is linked to the mob, and that when that secret is revealed, a new conflict in Port Charles will erupt, which could be exciting to say the least.

This Esme and Ryan Chamberlain infatuation irritates me as well. At the very least, Kevin is aware of the troublesome teen’s activities and has barred her from seeing his violent brother. As I previously stated, whether Esme is Ryan’s long-lost daughter or not has yet to be determined, but it’s past time for the writers to give a little more about Esme’s biography at this point, as it’s been over a year.

Another topic of contention to debate is Ava’s dark side rising its ugly head once more, and others who hadn’t seen it before, such as Trina, are beginning to see it. Something tells me Ava’s past, specifically her acts that led to Morgan’s death, is about to come back to haunt her, and it would be well worth the risk. This woman has committed heinous acts and gotten away with it. It’s time for the chickens to come home to roost, and for Ava to atone for her previous transgressions. I believe that every “General Hospital” fan has been waiting for this retaliation.

Not to mention the possibility that Drew and Carly will date in the near future, just as Valentin is gaining friends in the fight against Brook Lynn, thanks to Victor and Austin of all people. Valentin and Austin had no idea that Brook Lynn is the hero here, shielding Louise from Peter August, and that once the truth is revealed, all hell will break loose. Brook Lynn and Chase are playing house together, the chemistry is bursting, but neither of them has acted on it yet, but it’s coming, “General Hospital” lovers, just wait.