What was life like the last time inflation was this high in 1982? 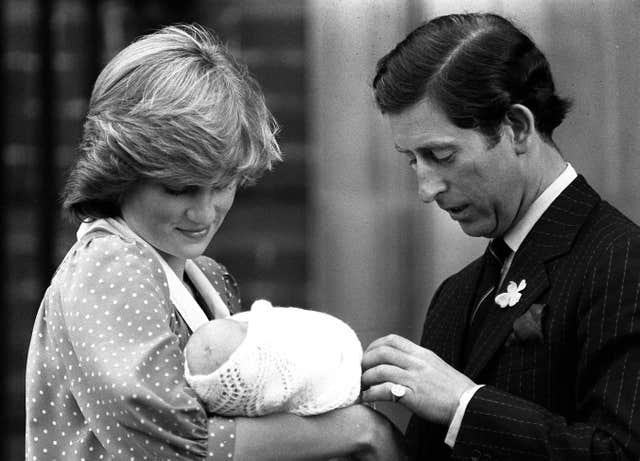 The Duke of Cambridge was born, Margaret Thatcher was the prime minister, and England was going to the World Cup with Bryan Robson and Peter Shilton on the team.

According to calculations, it is the greatest increase in the cost of living since the CPI reached 10.4% in February 1982.

What was going on in the nation in 1982 is as follows:

Three million (one in eight) individuals were without a job as the unemployment rate reached 10.4%, the highest level in 50 years.

In the early 1980s, controlling inflation was one of Margaret Thatcher’s top goals. She sought to do this by reducing spending and increasing indirect taxes.

The UK economy was in recession for the entirety of 1980 and the beginning of 1981 until inflation finally started to decline, which hurt support for the Conservative Party.

Nearly three years into Mrs. Thatcher’s first tenure as prime minister, her party was trailing Labour (32%) and the Alliance (34%)—a freshly formed coalition of the Liberal and Social Democratic (SDP) parties—in the polls.

Large stores were required by law to close on Sundays, with many closing for a half-day on Wednesdays.

The gas, electricity, coal, and water sectors in the UK, as well as Royal Mail, British Rail, British Airways, British Steel, BP, Rolls-Royce, and British Leyland, were all held by the government (later known as the Rover Group).

Princesses and Marinas are made at the British Leyland facility in Longbridge (PA)
British Telecom, a publicly owned company, also managed the entire telephone system; however, Mercury Communications would eventually receive a license to administer the nation’s first-ever privately controlled network.

In September, nurses demanded a 12% salary increase during a three-day pay strike by NHS employees. South Wales miners put down their tools in June to show their support for healthcare professionals.

Invasion of the Falkland Islands by Argentina in April resulted in the defeat of 80 Royal Marines and local volunteers.

Over the course of a few months, the British soldiers would fight back and take back the region.

255 British soldiers died in the fight, whereas 650 Argentines did.

The Duke of Cambridge was born in 1982, and the Duke of York participated in the Falklands War on the front lines.

Andrew, the second son of the Queen, flew sorties as a Sea King helicopter pilot. The Prince and Princess of Wales introducing their son, Prince William, to the media for the first time.

While the Queen was still in bed, Michael Fagan stole into Buckingham Palace and entered her private quarters.

The 31-year-old father of four who is unemployed talked to the Queen for almost 10 minutes after scaling a drainpipe and the palace walls.

Only four radio stations and three television channels were available in the UK, and Channel 4 didn’t begin broadcasting until later in the year.
Despite the fact that there were approximately 14 million homes with color televisions, four million people continued to watch in black and white.
Around 17 million people were tuning in to the ITV shows This Is Your Life and Coronation Street.
Only Fools And Horses, which had debuted the year before, was still in its early stages.
Dexys Midnight Runners’ Come On Eileen was one of the hit singles that year, and in March Barbra Streisand and Tight Fit would top the charts.
E.T. The Extra Terrestrial, Annie, and Rocky 3 were among the highest-grossing movies in the UK.

Ron Greenwood, manager of England During a training session with the England team during the 1982 World Cup Finals (PA), Ron Greenwood, who would be succeeded by Bobby Robson after the competition, was getting his team ready for the World Cup in June.
The team included Glenn Hoddle, Peter Shilton, Kevin Keegan, and Bryan Robson.
In the English Football League, Liverpool was the club to beat; Aston Villa would go on to win the European Cup final.
Also in that year, 48-year-old Dick Saunders rode Grittar to victory in the Grand National, becoming the oldest rider to do so.